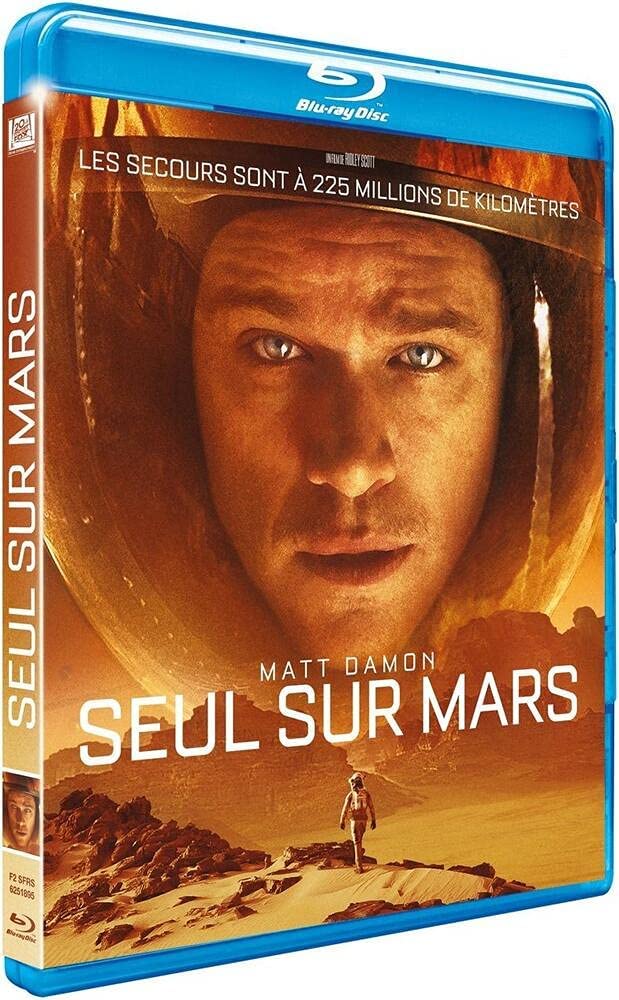 During an expedition to Mars, astronaut Mark Watney (Matt Damon) is left for dead by his teammates, a storm forcing them to take off urgently. But Mark survived and is now alone, with no way to go back, on a hostile planet. He"s going to have to call on his intelligence and ingenuity to try to survive and find a way to contact Earth. At 225 million kilometers away, NASA and scientists around the world are working tirelessly to save him, while his teammates attempt to organize a mission to recover him at the risk of their lives.
The execution time is 2 hours and 21 minutes
Number of plates 1
French (DTS 5.1), English (DTS-HD 7.1)
Actors Aksel Hennie, Benedict Wong, Chen Shu, Chiwetel Ejiofor, Donald Glover
With dubbing: English, French
2.40: 1 aspect ratio
Studio Twentieth Century Fox France 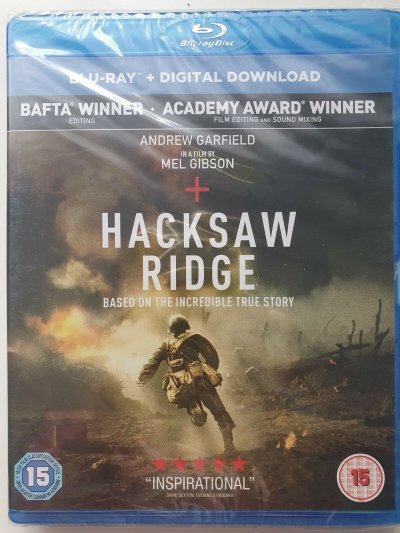 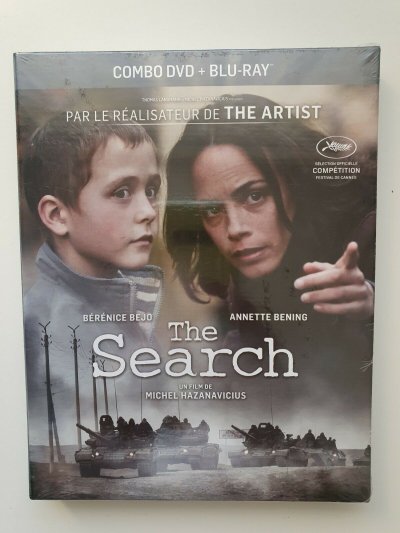 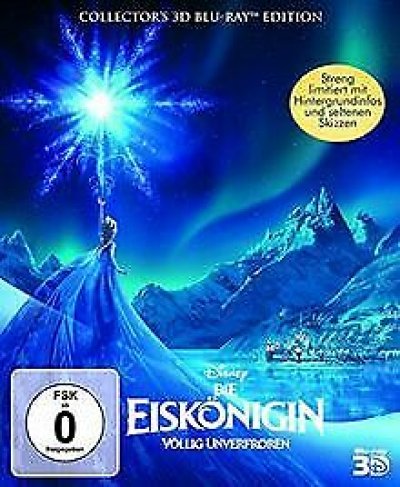 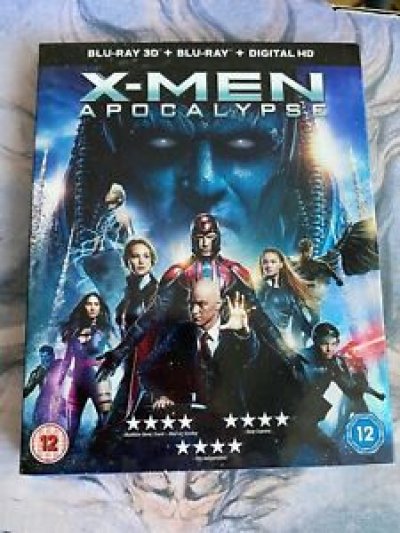