Clint Eastwood writes and directs this supernatural drama starring Matt Damon. Former psychic and medium George (Damon) has walked away from his profession, deciding he wants nothing more to do with his supernatural abilities. But when he is contacted by French journalist Marie (Cécile De France), who had a near-death experience in the 2004 Asian tsunami, and a desperate single mother from London who lost one of her twin sons in a car accident, George reluctantly resumes his dialogue with the hereafter.
The execution time is 2 hours and 9 minutes
Number of plates 1
Actors Matt Damon, Bryce Dallas Howard, Jenifer Lewis, Jay Mohr, Cécile De France
Warner Bros. Home Ent. 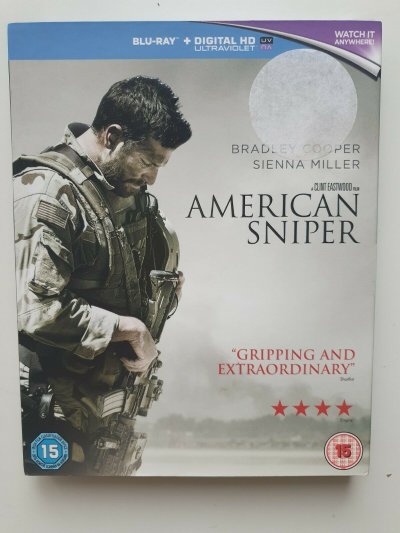 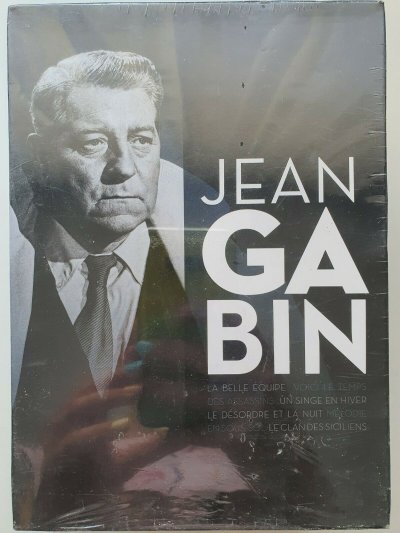 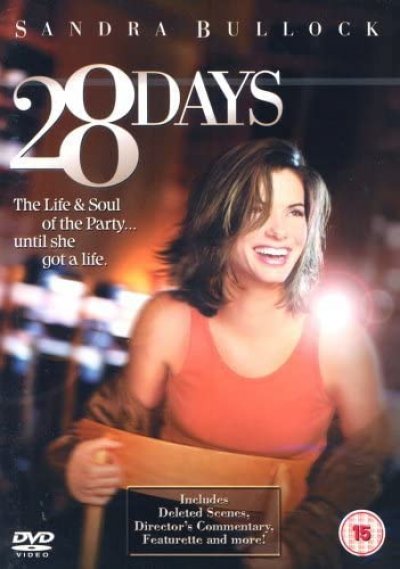 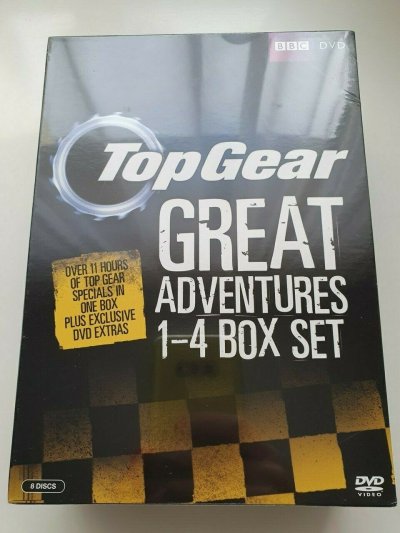