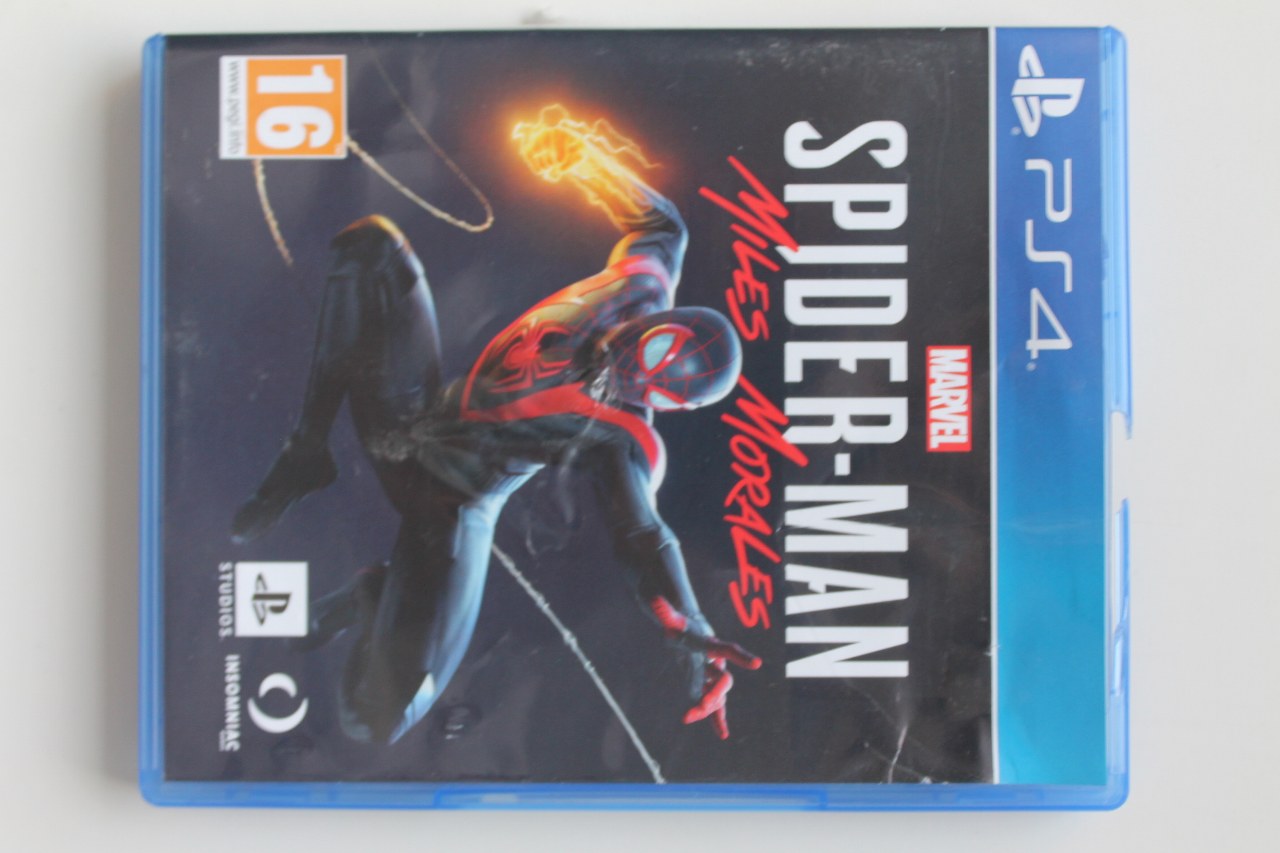 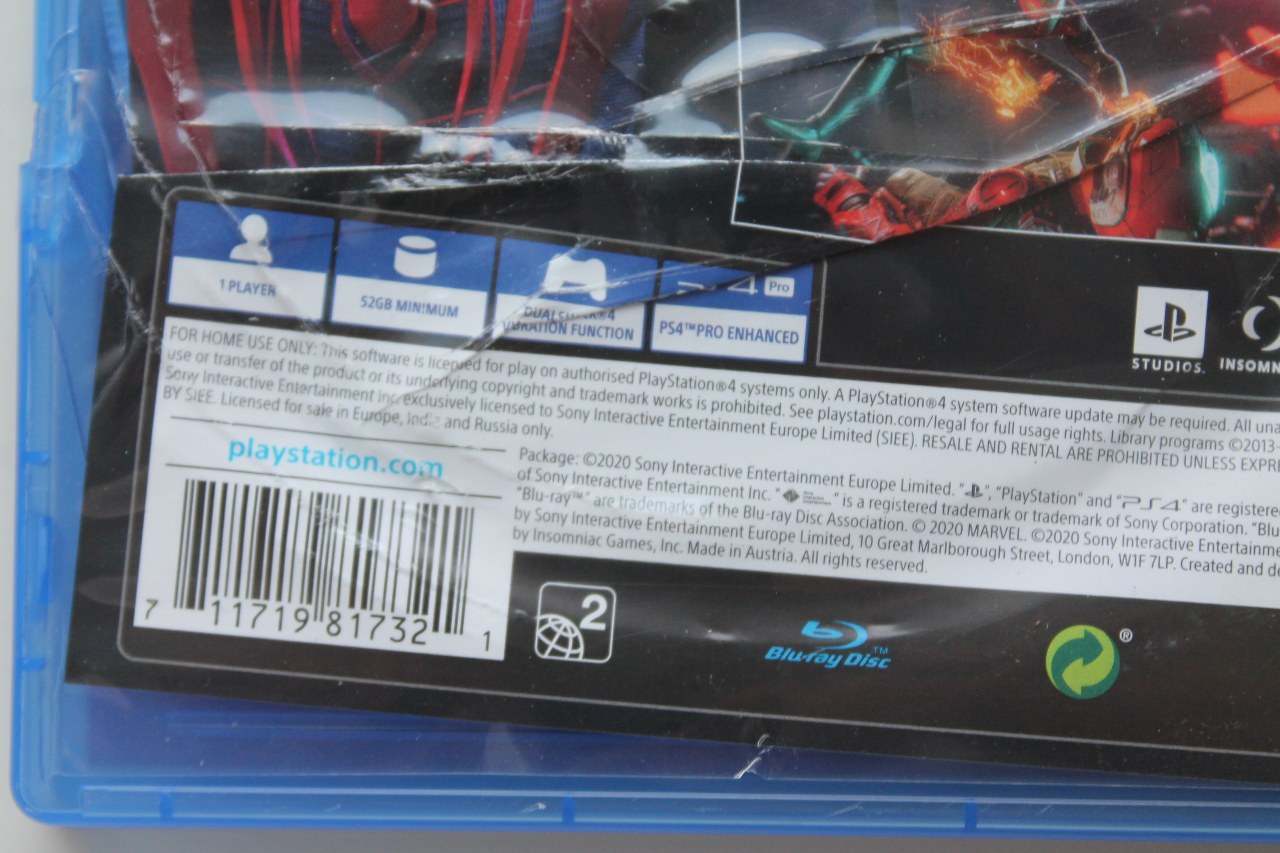 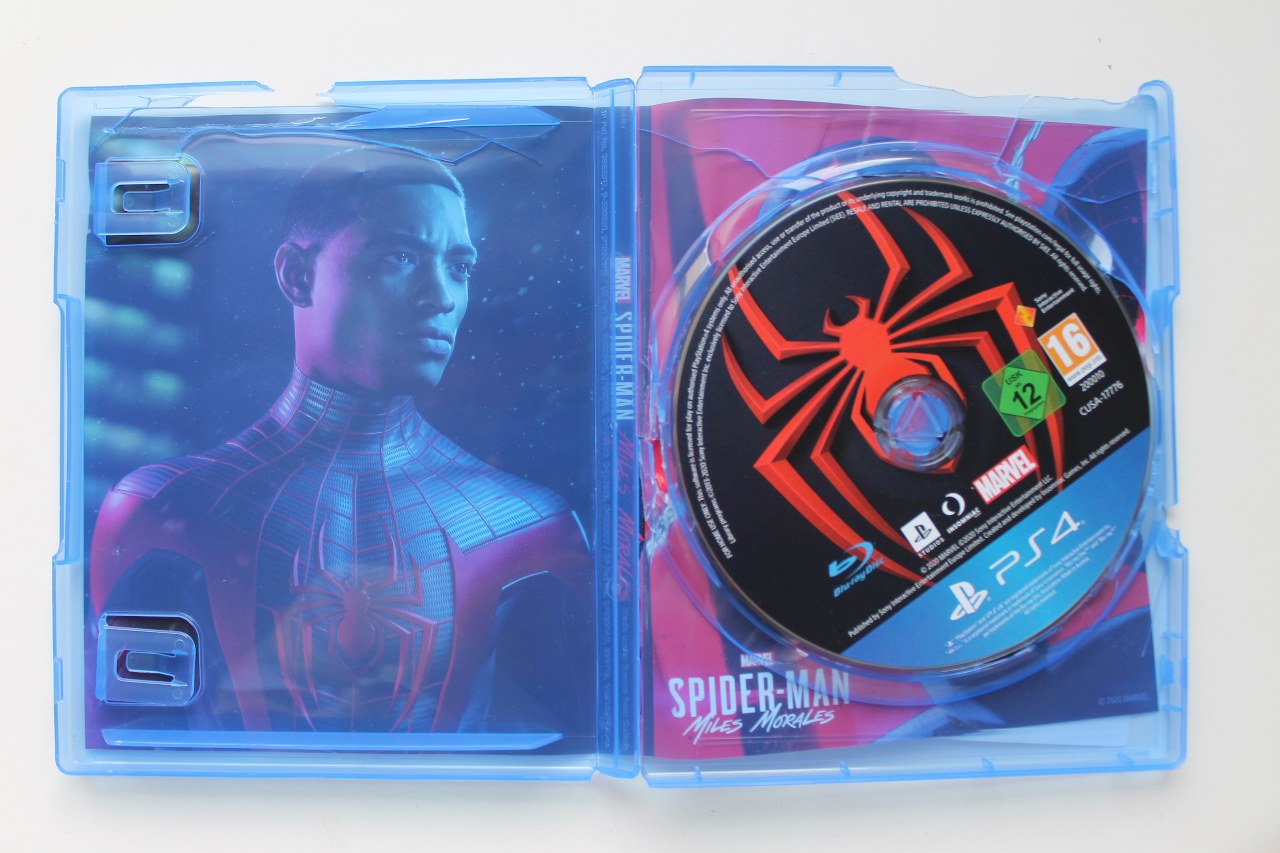 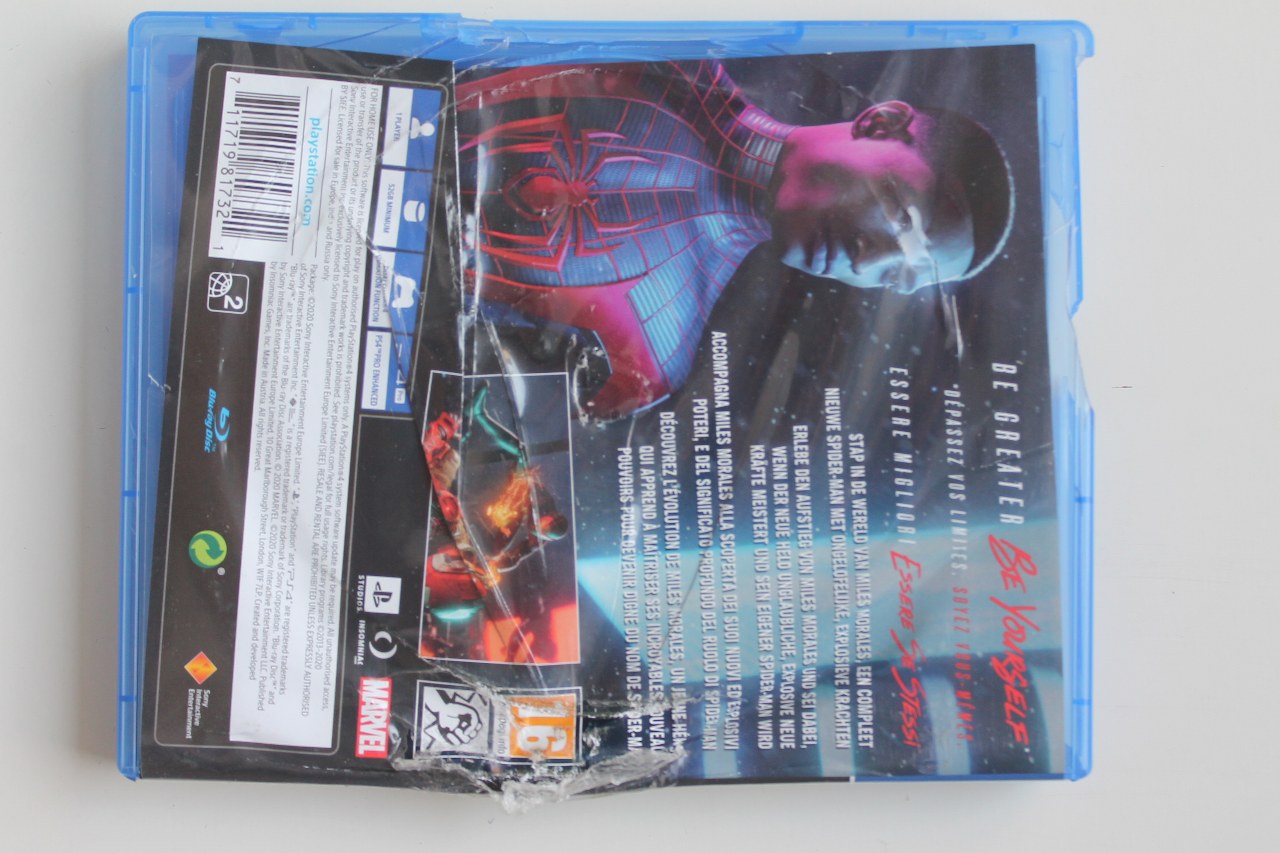 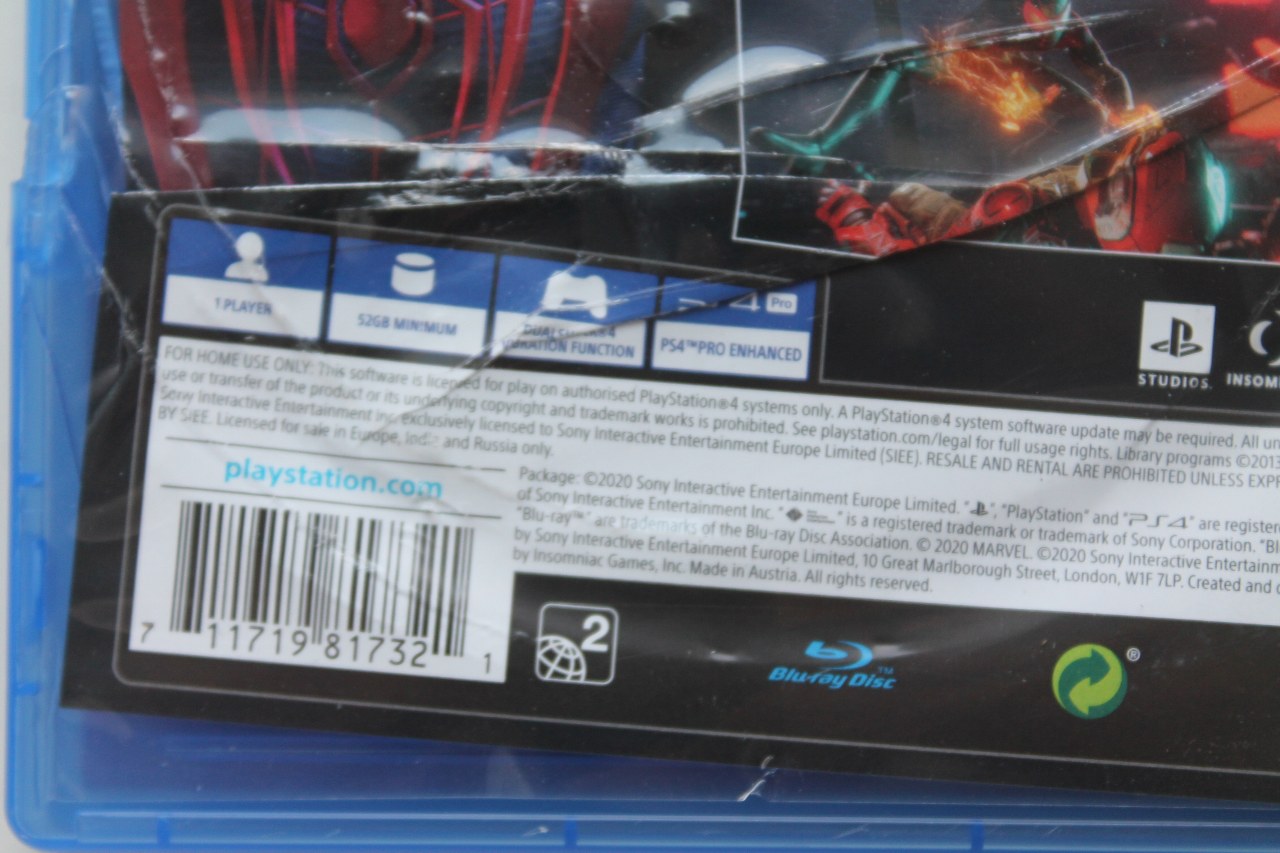 Be Greater. Be Yourself.

In the latest adventure in the Marvel’s Spider-Man universe, teenager Miles Morales is adjusting to his new home while following in the footsteps of his mentor, Peter Parker, as a new Spider-Man.

But when a fierce power struggle threatens to destroy his new home, the aspiring hero realizes that with great power, there must also come great responsibility. To save all of Marvel’s New York, Miles must take up the mantle of Spider-Man and own it.

The Rise of Miles Morales

A War for Power

A war for control of Marvel’s New York has broken out between a devious energy corporation and a high-tech criminal army. With his new home at the heart of the battle, Miles must learn the cost of becoming a hero and decide what he must sacrifice for the greater good.

Traverse the snowy streets of his new, vibrant and bustling neighborhood as Miles searches for a sense of belonging. When the lines blur between his personal and crime-fighting lives, he discovers who he can trust, and what it feels like to truly be home.
Ean
711719817321
Fabrikant
Sony
Release Datum
12 nov. 2020
Geschikt voor
Playstation 4
Spel Genre
Actie Avontuur
Pegi Leeftijd
16+
Pegi Content
Geweld 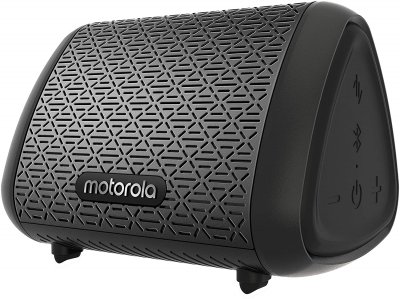 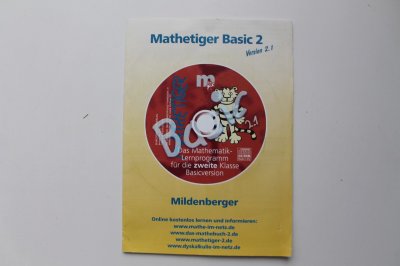 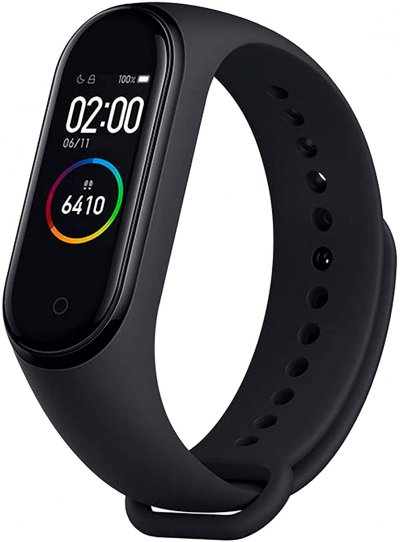